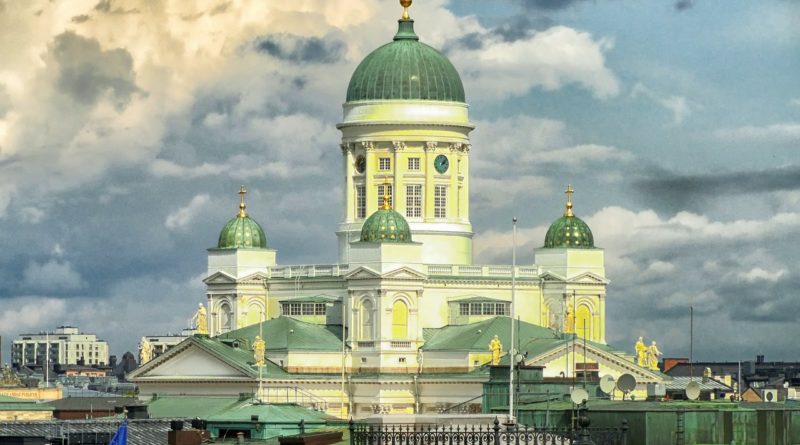 Having the history of being alone in the rough environment, Finns have a tradition of surviving. Hundreds of years ago the Finns already had to learn the means to cope with long, bitterly cold, and snowy winters. The only way to survive was to understand the nature, and to live in harmony with nature, instead of trying to fight against it. Of course, inventing the sauna helped too!

Traditionally, Finns have loved their peace and quiet and have equally respected everyone else’s right to theirs. When Sweden (until the beginning of the 19th century) considered Finland as one of their backyard villages, Finns quite naturally, and without complaint, went along with this shift. Keeping the house warm and the children fed was what mattered, there weren’t yet much ambitions for more. As far as the Finns were concerned, Swedes were the rulers, and so be it. The Finland war 1808-1809 stirred the harmony and led to Finland becoming a part of Russia.

Being under the rule of the great and powerful eastern neighbor didn’t feel quite that natural for the Finns anymore. The Finnish identity is much closer to Swedish than Russian so slowly but steadily the hopes of independence from Russia started rising up. Towards the end of the 19th century Finland managed to gain an autonomous position from Russia and finally became an independent state on 6th of December 1917.

The development might have been slow until the 19th century but once given the chance, Finland has quickly risen up to be one of the most developed states in the world. Finland has fought vigorously to remain independent and succeeded in it, despite the odds having been against them. The famous Finnish “sisu” – guts to go through a solid stone if needed – proved its power in the brutal Winter War of 1939-1940 against Russia. The chances didn’t look good for Finland, with its 4 million people in total, when Russia in the heat of the World War II decided to invade Finland, with whom there is a 1000 km joint borderline. The size of Russia’s army was about 25% of the entire Finnish population, whereas the tiny Finnish army had trouble providing even for ammunition. There was no chance to win, but the Finns describe the end result as having finished second – Finland didn’t lose its independence and that was what mattered.

Since then Finland has been a rising star in the western world. It quickly recovered from the losses and began to further develop the country. For a small nation, it was crucial to open up for the West but also make friends with the great Eastern power, Russia. Old rivalries can’t be forgotten but Finland has managed to establish a healthy relationship with its neighbor. Still the West is where the true Finnish identity lies. Finland became part of the European Union in 1995 and joined the Euro among the first countries to do so. In 2010 Newsweek magazine’s survey named Finland the best country to live in the world.

Today, the Finnish school system is praised around the world and it has one of the healthiest economies in Europe. The Finnish prides, Nokia cellphones, are known all around in the world and, hands up, who doesn’t play Angry Birds ? Most Finnish inventions and prides of the trade, as Kone elevators or Abloy locks, get less publicity but are great success stories for the small country.

Celebrating Holidays and Festivals in Finland