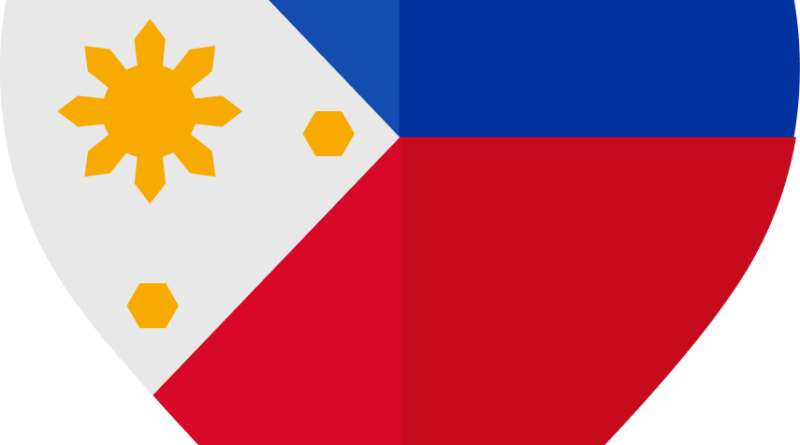 Patintero: This game takes three to five children per team. Draw a rectangle on concrete with chalk, five to six meters with equal sections. Create as many teams as you’d like. Half of the children guard the area, while the other half tries to pass through without getting tagged. The team guarding must not step out of line, or they lose.

Agawan Base: Two teams are formed, and there can be any amount of children on each team. Draw a line or create a line down the center of the field. Use any item or thing for a base marker on each opposing side. The children chase and tag any child on the other team who tries to get to their base.

TumbangPreso: One child is the prisoner (preso) or protector of a can. The prisoner stops all of the other children from knocking the can over. When the can is knocked over, the player must remove the slipper that did it (two slippers per player, one is removed). This goes on until all of the slippers have been taken from the children. At that point, the prisoner chases the other players until he or she tags anther child to be the next prisoner.

Influenced by Malay, Spanish, and Chinese cultures, Filipino cuisine is a melting pot of delicious delectable that even we in the United States can agree is a treat. Jackfruit (langka), coconut (buko), and palm nuts (kaong) are just a few must haves in Filipino cuisine. Rice and Cassava are popular sides, while some type of beef is typically a main dish because pork is considered taboo.

2. In a pot, bring coconut milk to a boil. Stir in sugar and

2. Add water, bring to a boil. When water has evaporated, lower

4. Mix ¾ cup of sugar and butter in, shape mixture into small balls

Around 1 ½ inches in diameter.

Simple Recipes of the Philippines

-Sautee Del Monte sandosenangsarap all in one seasoning, Del Monte

Tomato paste and peanut butter in tbsp oil. Add stock and 1/3 cup of

Water. Bring to a boil.

¼ cuo of oil until brown. Keep oil in pan, set meat aside.

Annually August 29th, children put on shows, city wide parades and festivals, adults dress up to entertain the children; a holiday specifically for children is held in high regard to show appreciation for the innocence of the youth in the Philippines.

Ati-Atihan: A celebration in honor of the St. Nino. Citizens wear costumes, paint themselves, and dance around the city specifically to the song “HalaBira!” This is one of the most popular celebrations held from January 16 to January 22 annually.

Fecist of Our Lady of Candles: Widely celebrated, Filipinos gather on February 2 annually for a pageant celebrating the Nuestra Senora de Candelana and the fiesta queen.

New Year’s: Like the United States, the New Year celebrations host many gatherings and ritual traditions for every Filipino family. Special food is prepared and this time is known as Filipinos noisiest time of the year. There are fireworks, and doors are left wide open to bring in the new year with open arms.

The younger generation of Filipinos prefers to wear the westernized style of clothing. The older generation still prefers the traditional attire the ‘baro’tsaya’ is a colorful gown, a national dress for the women of the Philippines. Today it is a Filipino blouse and skirt, covering their entire upper body as to not offend any married couples. Men traditionally wear a barong tagalog. It is an embroidered top, worn untucked, with collars and long sleeves.

Played with traditional instruments like; the zither with bamboo strings, tubular bamboo resonators, wooden luters, and other stringed instruments, Filipino music is rich in sound and culture. There are many different genres of music depending on the region. Gangsa is played by indigenous peoples in the Philippines, while Gang Chime is played in the southern islands of the Philippines. Folk music is the traditional genre, but there still is the modern pop music, as well as rock and blues.