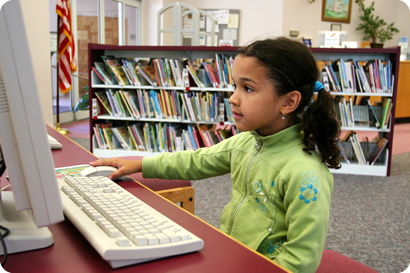 The Persian people are an Iranian people who speak the modern Persian language and other Iranian dialects and languages.  The word Persian means from Persis which is a northern region of the Persian Gulf located in Pars, Iran.  Persians are also found in central Asia (Afghanistan, Tajikistan and Uzbekistan) where they are often called Tajiks and Farsiwans.  Persians in southern Iraq have also been called Tat, Tajik, Sart and Ajam. Persians often use the term 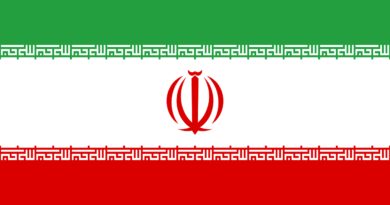 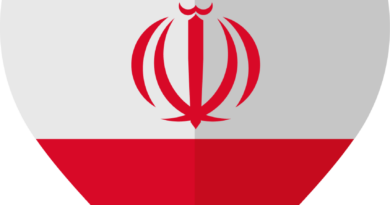