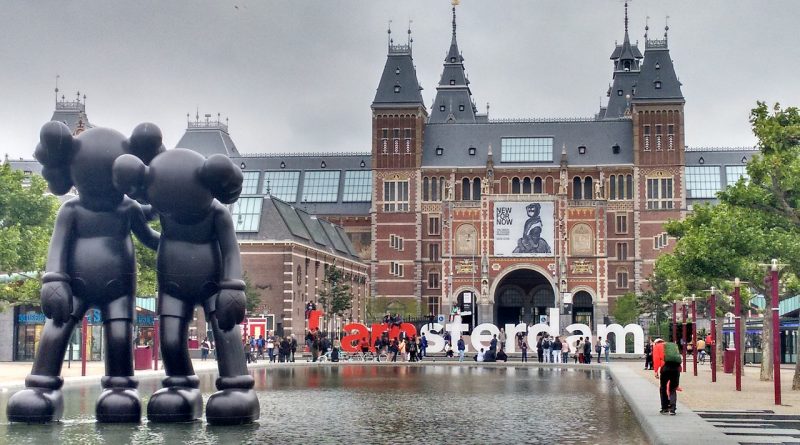 The people who live in the Netherlands are called Dutch.  German tribes first lived on the land that is called the Netherlands.  Then Rome took part of the land away.  Parts of the Netherlands were later taken over by many other countries until the Dutch people decided they did not want to be ruled by anyone else.

The Dutch people wanted to be free and rule themselves.  So, in 1579, the Republic of the United Netherlands was formed.

In the 17th century, the Netherlands had a strong navy.  With this navy, they were able to expand their empire to other areas of the world.  They gained colonies on many of the other continents.

Eventually, the Netherlands was weakened by wars with other European countries.  There were wars against Spain, France and England.  Each time there was a war, the Netherlands lost some of their colonies.

The Netherlands fought in WWII against the Germans.  Anne Frank is a famous Jewish girl who wrote her diary of hiding from the Nazis during the war. She hid upstairs above a store with her family. After WWII, most of Netherland’s colonies were given freedom.

Today, the Netherlands is a monarchy.  The Queen performs many ceremonial duties. There is a premier and a cabinet.  Laws are passed by a parliament like in many other countries.  Many of the laws are based on how Germany rules their country. Many of these laws are written based on early Roman law. 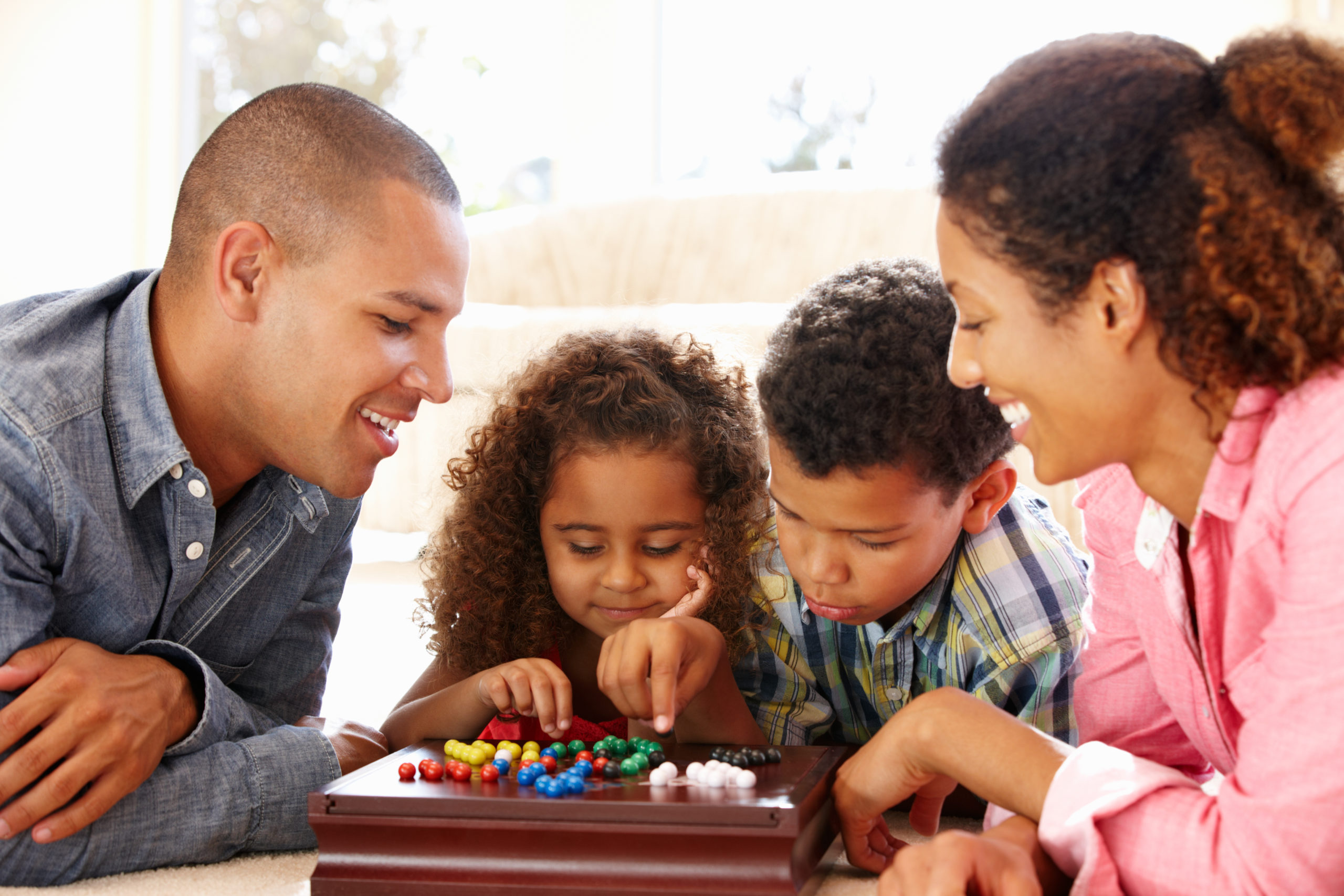