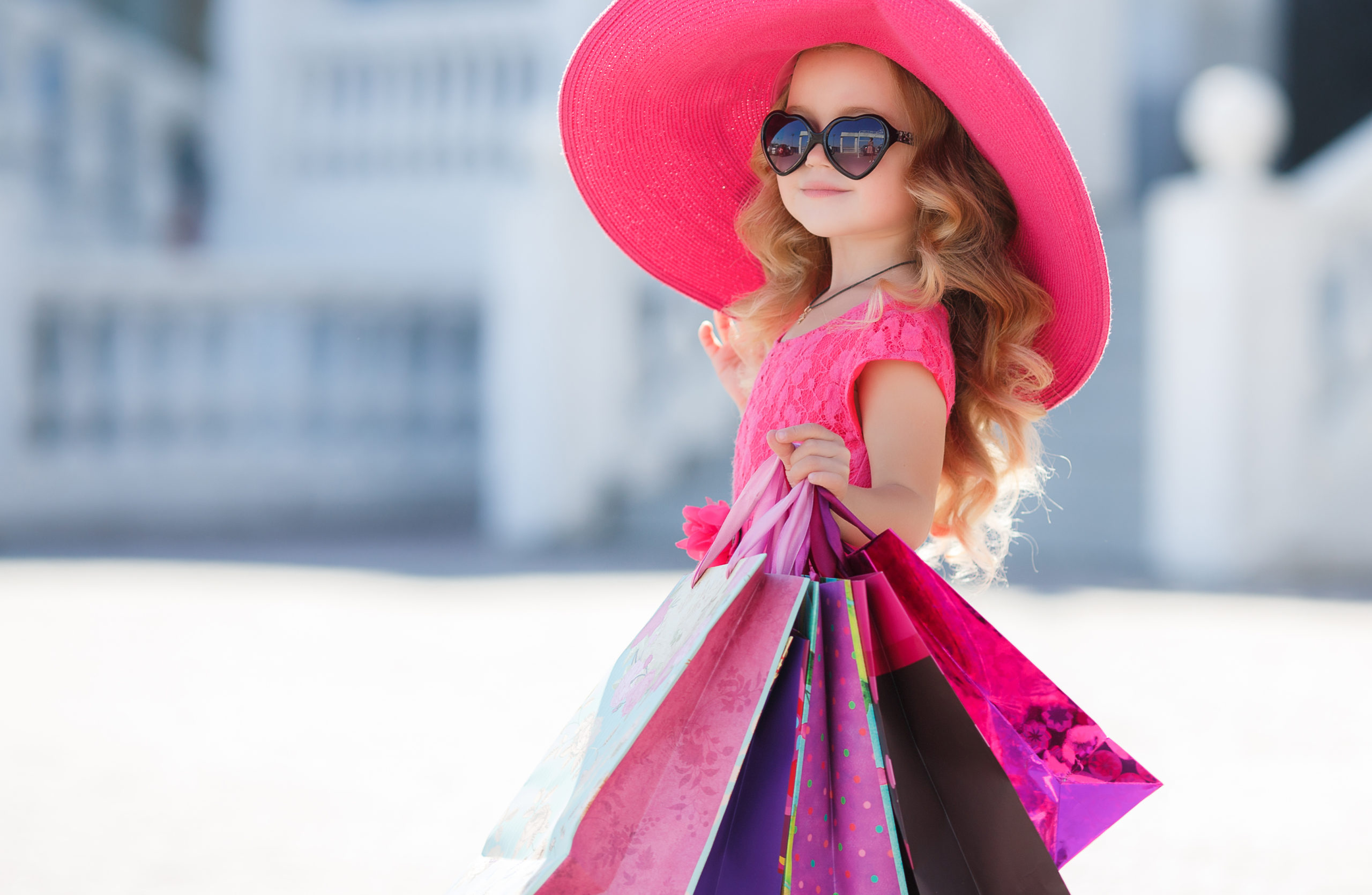 The traditional costumes of Denmark vary from region to region and date back about 250 years ago.  Clothes were homemade from wool or flax yarn.  Many of the colors of the fabric were made with vegetable dyes. Women often wore a bonnet, a piece of linen cloth underneath it and a scarf to hold it in place. The bonnet was made of lace or embroidered.  Skirts and petticoats (worn under the skirts) were covered by an apron of fine silk or embroidered cloth.  A blouse and jacket completed the outfit.  Often the blouse had hooks and laces in the front with patterns and a light scarf worn around the neck to cover the shoulders and throat.

Men’s clothing was made mainly of wool and flax, too.  However, their knee breeches were made of leather.  They also wore home-knitted white woolen stockings that reached above their knees.  Men wore several jerseys, several long shirts and jackets.  The buttons were made of tin and the wealthier Danish men wore silver buttons.  Both women and men wore clogs.  Men wore leather boot tops and both men and women wore leather dress shoes with buckles in the front.

Some people say the people of Copenhagen are more fashionable than any other place in Scandinavia as Copenhagen ranks as Europe’s fourth largest fashion city. A large number of fashion companies like InWear, Carli Gry, Huset Sand, Red & Green have popped up to sell goods in local shops as well as to market them internationally.  Copenhagen hosts its own fashion week in February and in August. The popular clothing designs range from comfortable biking to Nordic flair styles and resemble western clothing and high fashion cities. 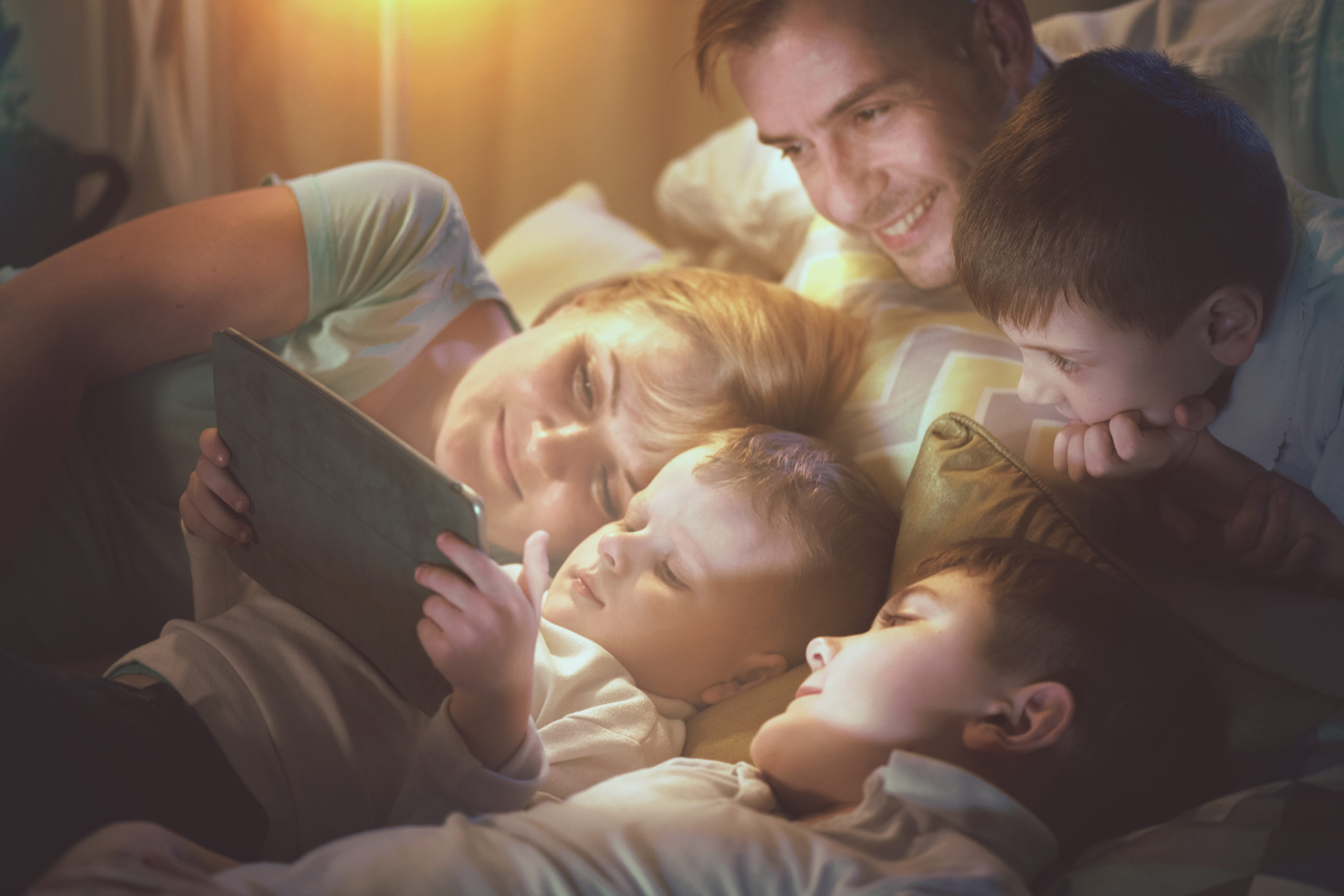 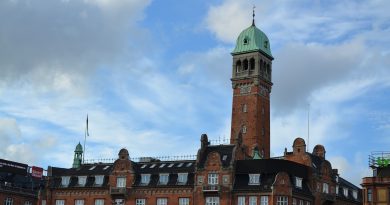