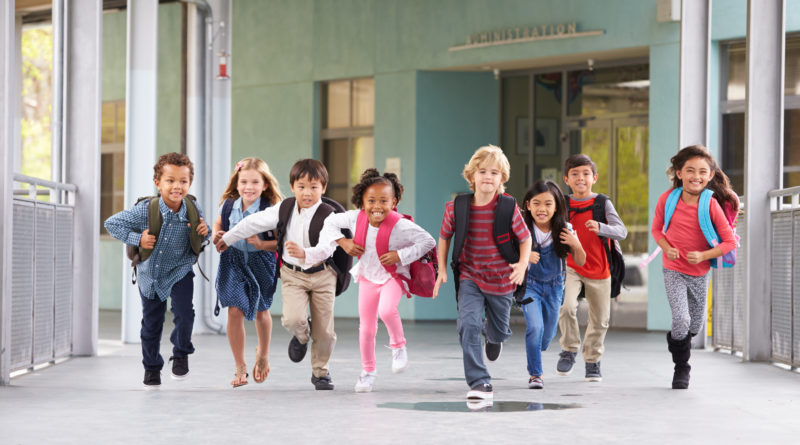 Popular children’s stories in Croatia are those written by the Grimm brothers – Cinderella, Hans and Gretel, Snow White and the Seven Dwarves, Little Red Riding Hood, and so on.

Hans Christian Andersen stories are told to little children. The Ugly Duckling, The Princes and the Pea, and others are favorites.

Croatian children’s stories by Croatian writers are very popular, too. One of the most famous Croatian children stories’ writers is Ivana Brlić-Mažuranić. She has a book of short stories. The book is called The Stories from Long Ago. The best story from the collection is Stribor’s Forest.

The story is about a magic forest. A man went into the forest to cut wood, and there he found a beautiful snake. He was a good soul, but the snake was an enchanted and evil woman. She saw that the man was good and she turned into a beautiful girl.

A good man liked her, but he was naïve, as well. They got married. The man lived with his old mother. The snake-woman still had a snake tongue in her mouth. The Man’s mother saw that and warned her son. He got scared and started hating his mother. He thought she was a witch because she knew that and nobody told her.

Next, the snake-woman sent the mother on the lake with thin ice to catch her fish for lunch. Mother survived that, too.

When mother wanted to sew her son’s shirt, the snake-woman wouldn’t let her. Mother went in front of the house and cried. While she was crying, a poor young girl with sticks for fire came. She tried to sell the sticks to the mother. Mother sewed her ripped sleeve instead of paying for the sticks.

The son and the snake-woman went to neighbor’s house for a visit, and the snake-woman told the mother to heat up some water while she comes back. Mother started the fire with the sticks she bought from the poor girl. She heard crackling noises. They were the Homenies (Domaći) – little spirits. They were cheerful and started dancing. The mother forgot about her sorrow for a while and danced with them.

But, the Domaći felt her sadness. She told them about her daughter-in-law. The brightest of Domaći, named Malik Tintilinić, had an idea. They promised to bring magpie eggs to the old mother. When the little birds would come out of the egg, snake-woman wouldn’t resist. She would show her tongue to the son. They brought the eggs and put them under the chicken.

Instead of kicking the snake-woman out of the house, the son got angry at mother. He told her she was a witch – how else would she get magpie eggs this time of year?

When mother left the house, the darkness fell. The son realized he made a mistake, but was too afraid of his wife. So, he pretended to be evil. He told his wife they should go and see how mother dies in the forest because of the cold.

Mother was walking through the snow. She got tired and started the fire with those sticks she bought from the poor girl. Once again, Domaći came out of the fire. They decided to help the old woman. Malik called for a deer and 12 squirrels, because there were 12 Domaći spirits.

Stribor had a solution for the old woman. He told her he could let her go to her village, where she grew up. If she clapped her hands, she would become young again. She would also forget all about her son. But, the old woman couldn’t do that. She preferred being unhappy and knowing she had a son, then being young and happy and forget all about her son. The magical forest would disappear if there was a person who preferred her sadness than all the happiness in the world. When the old woman decided to refuse Stribor’s offer, the magic disappeared. The snake-woman turned into a snake again.

The son and the mother made peace. The son later married the poor girl who sold the mother those sticks for fire. Malik Tintilinić would visit them every winter night, and everyone lived happily ever after.

Ivana Brlić-Mažuranić also wrote a novel about Hlapić, the shoemaker Apprentice, and his adventures.