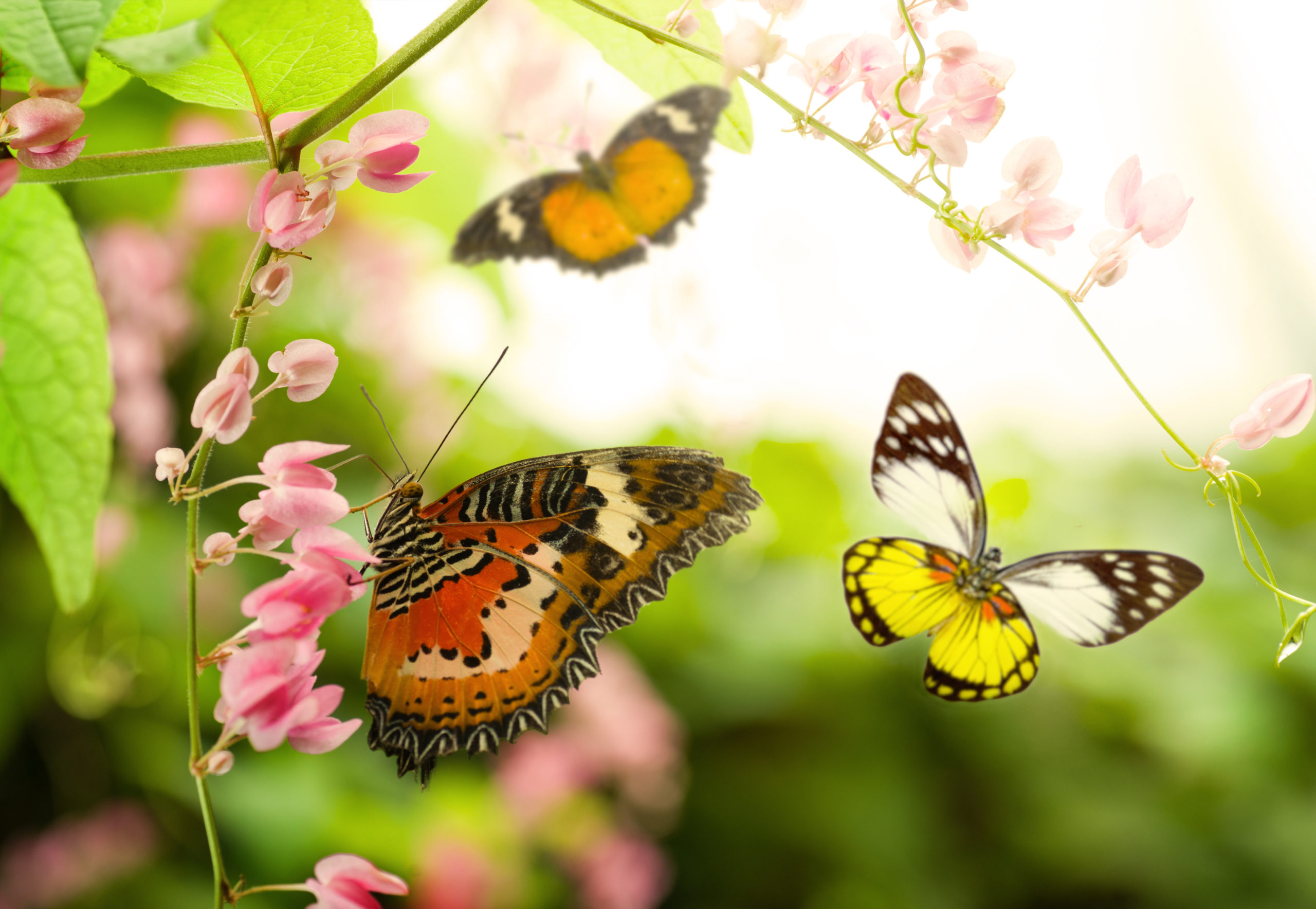 China is a large nation and has many interesting places to explore.  You will see much of the tradition, culture and the beauty of the land by traveling to these recommended places.

The star attraction of China is the Great Wall. This large structure was built to keep intruders from coming into China.  The wall stretches about 8850 kilometers all across north China.

The Forbidden City is located in Beijing. This city is also known as the Imperial Palace Museum.  It was built in 1400s A.D.  The Forbidden City is the largest group of wooden buildings that have been preserved in the world. Beijing is the capital of China today.  It is the center of government and culture.

The Terracotta Warriors were discovered in 1974.  They were buried underground for more than 2000 years in the city of Xian. This city served as the nation’s capital for 13 dynasties.  That was more than 1000 years!  It is the largest underground military museum to display all of the warriors and their horses made in the Qin Dynasty (221 B.C.-206 B.C.).  The warriors include chariot warriors, infantrymen, cavalrymen, and horses.

The Li River is known for its natural beauty.  The clear waterway flows along scenery of rolling peaks, steep cliffs, and green hills.

The Bund is the waterfront of Shanghai which stretches 1.5 kilometers along the west bank of the Huangpu River.  You can see modern skyscrapers and an interesting mix of building styles.  The buildings are decorated with floodlights at night for a beautiful display.

West Lake, Hangzhou West Lake is a long, narrow river located in the west part of Hangzhou.  It is a quiet place of natural beauty.  There are green hills on the sides of the lake.  Historical sites, traditional Chinese culture, and native products can be seen.

Legend tells the story of West Lake being a heavenly jewel fallen to earth.  This lake is often painted by Chinese artists.

Jiuzhaigou Valley, SichuanLocated in the northern part of Sichuan Province, Jiuzhaigou Valley has snow-capped mountain peaks all year round.  The valley also has thick forests and stretches of quiet lakes.  It is home to many birds and animals.

The water is a clear bright green filled with waterfalls.