According to the book “bilingual edge” balanced biliguals are the ones who
1. Read a newspaper article in both languages equally quickly and with equal understanding?
2. Tell a joke or give a toast that was equally funny in both languages?
3. Explain to their child in both languages why it is not okay to, say, bop their friend Theodora on the head?

Though we tend to think
a “true” bilingual is someone who can pass as a native monolingual speaker in a wide range of contexts in each of the two different languages. In other words, in most people’s minds, a bilingual is much like two monolinguals in one body.
pg. 201. 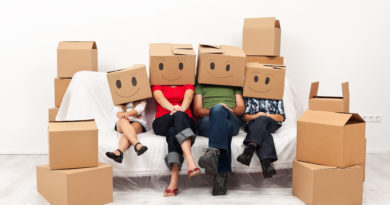 It is not only about the words

One thought on “Who is truly bilingual Anyways?”