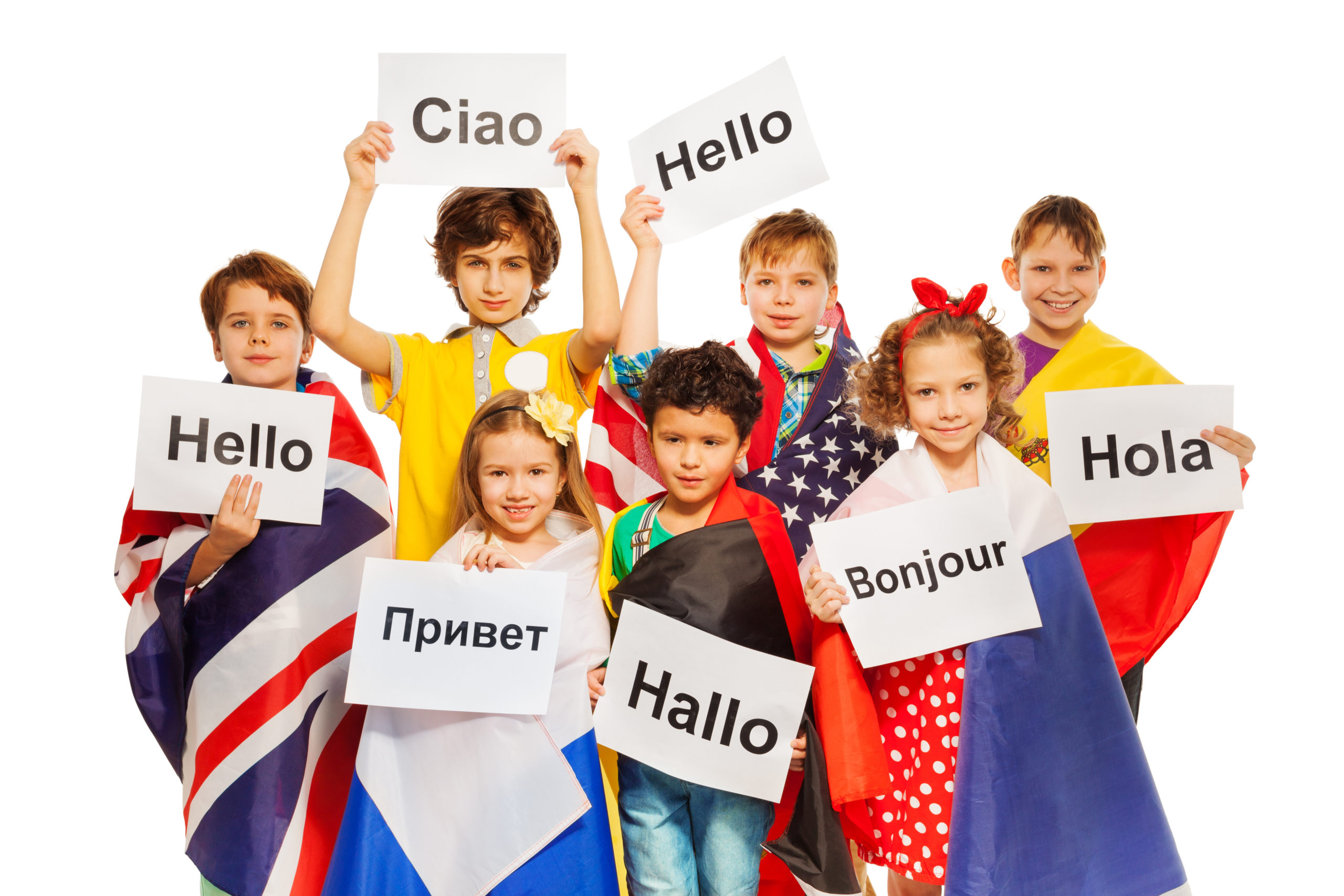 Remember, it’s also easier to learn a language when you are passionate about it and it’s culture. If you and your family want to learn a new language, click here to read “The Best Language Learning Apps and Websites For Every Age”.

What is the Most Popular 2nd Language around the World?

How to Create a Good Language Learning Environments