The short answer is yes simply because language DVDs make babies process audio information coupled with visual information passively or actively which influence the phoneme differentiation and increase familiarity with the sounds. When children pay attention to the material, they acquire receptive or expressive vocabulary as explained below. If they don’t pay attention to the program they still can improve since studies show that even background TV does improve vocabulary (Robb et al., 2009).
Perhaps the earliest proponents of vocabulary learning from children’s programming were Rice, Huston, Truglio and Wright (1990) who found that children aged between 3-5 improved their vocabulary significantly after constantly watching Sesame Street for 2 years. Furthermore, Linebarger and Walker (2005) observed that babies aged around 30 months were able to express a higher number of words after being exposed to educational TV shows like Dragon Tales, etc. More recently, Dr. Krcmar and her colleagues(2007)  found that televised instruction can teach babies new words although it might not be as effective as live instruction.  In 2008, Carlson and Strattman reported that babies who watched vocabulary DVDs scored higher than babies in the control group. Lastly, Dr. Krcmar’s student Amy Rush had demonstrated that babies aged 4-24 months can learn new novel words from infant-directed DVDs.
There are a few studies which found insignificant effects of DVD exposure and vocabulary learning. However, most of these studies used Baby Einstein WordsWorth videos which are not necessarily produced by scientific guidelines. Additionally, these studies failed to provide a theoretical explanation why audio-visual exposure is inferior to zero exposure even though it is scientifically proven that babies are extremely sensitive to sounds in their immediate environment.
Here are the sources and abstracts of the studies cited
Linebarger, D. L., & Walker, D. (2005). Infants‟ and toddlers‟ television viewing and language outcomes. American Behavioral Scientist, 48(5), 624-645
Krcmar, M., Grela, B., and K. Lin (2007). Can Toddlers Learn Vocabulary from Television? An Experimental Approach, Media Psychology 10, 41-63.
Rice, M. L., Huston, A. C., Truglio, R., & Wright, L. C. (1990).  Words from Sesame Street: Learning vocabulary while viewing. Developmental Psychology, 26, 421-428.
Robb, M., Richert, R., & Wartella, E. (2009). Just a talking book? Word learning from watching baby videos. British Journal of Developmental Psychology, 27, 27–45.
Rush(2011). Can toddlers learn novel words from educational videos? A study using repeat exposure to assess infant’s use and understanding of television. UnPublished Master’s Theis, Wakeforest University, GA.
Here’s the abstract of Amy Rush’s Thesis
The current study employed a mixed design to assess word learning in infants under the age of two. Four conditions were used to see if babies who watched an infant-directed DVD at least six times over two weeks, or who watched an infant-directed DVD with parental mediation at least six times over two weeks, learned more novel words from the DVD than infants in the control condition. The current study was unique in three ways. The present study used a DVD very similar to an actual Baby Einstein DVD and the study used repeat exposure to explore whether showing the same DVD to a child multiple times could increase word learning. Finally, this study sought to determine if parent mediation could enhance children’s viewing experiences. Results suggested that repeated exposure to the DVD did have a significant impact on word learning for infants aged four months to twenty-four months compared to children who had not seen the DVD. Results also showed that while the interaction between age and condition was not significant, the means were in the predicted direction and thus infants aged eighteen to twenty-four months did learn more novel words than the younger infants. Lastly, results showed that children in the treatment group with mediation did learn more novel words than children whose parents did not provide mediation of the DVD for them; however, the effect for word learning was not significant. 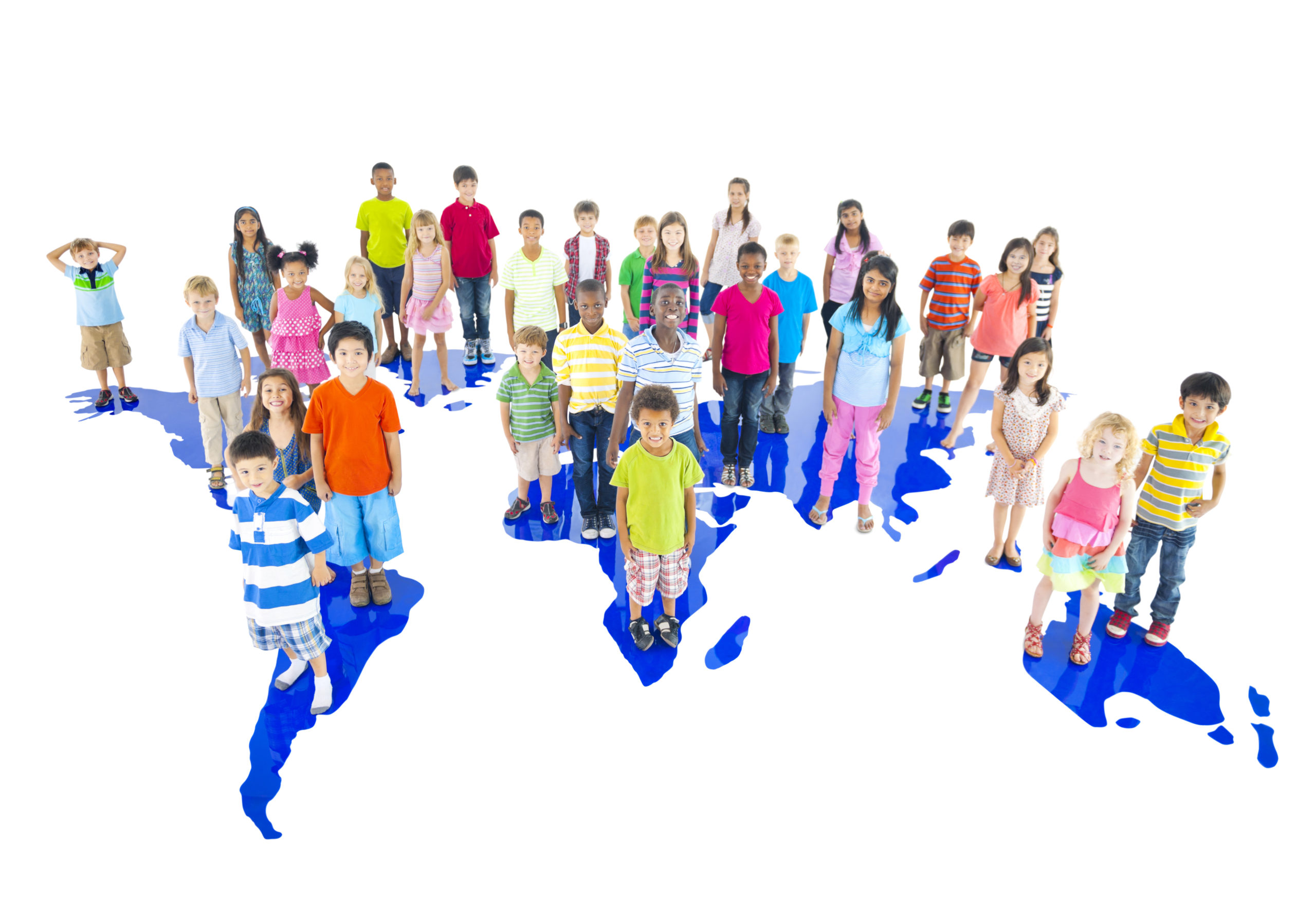 What Language Should My Child Learn? 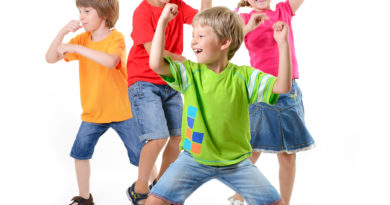 One thought on “Can DVDs Teach Kids Languages?”