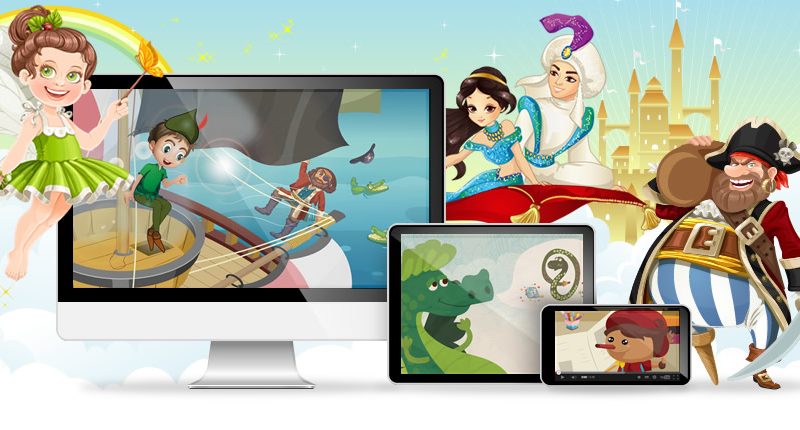 More than 17 years ago this is what Glenn and Janet Doman wrote
“…..Then hundreds wrote to tell what had happened to their children after they had learned to read. Thousands of mothers bought the book and
taught their babies to read. The book was published in British and Australian editions and in Afrikaans, Dutch, Finnish, French, German, Greek, Hebrew, egian, Malay, Portuguese, Spanish Indonesian, Italian, Japanese, Norwand Swedish.
Tens of thousands of mothers wrote to tell us of what had happened.
What those mothers reported with delight and pride was that
1. Their babies had easily learned to read;
2. Their babies had loved learning;
3. Mother and baby had increased the degree of love between them (which they reported with much pleasure but no surprise);
4. The amount of respect of mother for child and child for mother had
grown by leaps and bounds (this they reported with much joy and a good deal of surprise);
5. As their children’s ability to read grew, their love of learning grew and so did their abilities in many things.
Today that book is in eighteen languages and more than two million in hard How to Teach Your Baby to Read mothers have bought”
(Glenn & Janet Doman , How to multiply your babies intelligence, 1994, p 4-5)
Most of the books of Glenn Doman were co-authored with Janet Doman, Douglas Doman, Bruce Hagey and Susan Aisen
Critics
Although there seems to be thousands of individual testimonials on the internet, According to the American Academy of Pediatrics, the Glenn Doman method has not currently been supported by scientific data. This is perhaps because most of Doman’s academic work was with the autistic or brain injured children not about healthy children. Additionally, A.A.P. does not accept that children’s motor development skills totally depend on previous development phases. (e.g. Dr. Doman proposes that children who learn reading earlier are likely to outperform their peers in the future)