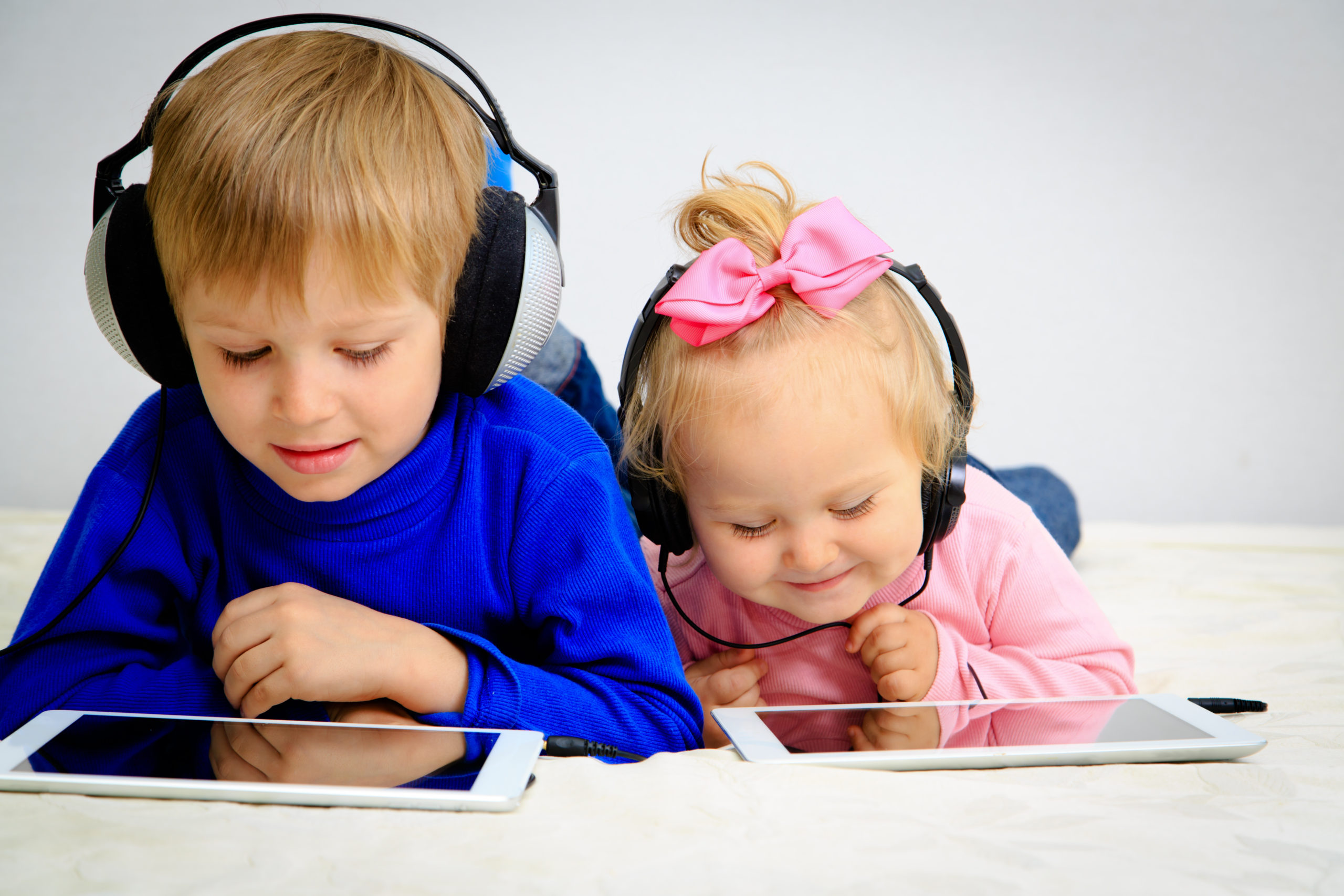 Many high schools and colleges in the United States require students to learn a second language. But typically when they graduate, they can hardly remember anything from their classes. So, how do you guarantee your child will become bilingual?

There are proven reasons why young kids are better equipped to learn a second language, and how it can benefit them in the future.

Here are three reasons why children should learn a second language at an early age:

Young children’s brains are better suited to learn than adults in many ways. The younger a person is, the less developed their prefrontal cortex is according to Columbia University. It’s the part of the brain that controls behavior, personality, decision making, and social behaviors. When kids do not have this developed, it actually helps them be more pliable, creative, and inventive. Their brains are used to learning quickly, because more things are new to them in this world than to adults who have experienced them already. A new language would just be another thing to learn, whereas it could be more frustrating to an adult who has not taken the time to learn something new since they were young.

The prefrontal cortex develops slowly over time. This means preteens and teenagers lose some of their inventiveness as they age. You can see the effects of this as they become self conscious and aware of social norms. Ignorance is bliss right? When kids start forming these skills, they lose some of their childlike confidence. That confidence is actually a great thing to have when learning a new language.

Another reason young kids have a brain better suited for learning a new language is their number of synapses. This is basically a space between nerve cells where messages are passed. Children have more synapses than adults do. So, they’ll naturally get more information into their brain while they’re young.

Studies have shown kids who know a second language have higher test scores and IQs throughout grade school. They also have better reading and English skills. Some researchers say bilingual children can pick up word structure better than other kids because they’ve been exposed to more of it.

When they get older, they have proven to get higher scores in college entrance exams and SAT scores compared to students who only know one language. One way we know this is through a 2007 report by the College Board. They found out students that study a foreign language for four years or more had around 140-150 more points on each SAT section than any other test takers. That is an incredible difference considering there’s 800 points total.

When a child learns a new language, they learn about the culture where that language is used. In a cultural diverse country like the United States, this can be considered great knowledge to have. It helps children relate to people who are not like them or come from other cultures.

When a child knows more about linguistics and cultural information, they develop better ways to problem solve. They can see different aspects of the problems they face, and this can also help them from getting distracted. These skills make a more attuned person, which can definitely help in social situations.