What to do when children reject to speak in the 2nd language (e.g. Spanish)

“• Anna (mother of Javier, age five): “We’ve had the most success using reverse psychology. Javier is super strong-willed and it’s actually helped at times to say to him something like ‘Spanish is only for grown-ups.’ Nothing makes him want to use it more than thinking he can’t.”
• Lucinda (stepmother of Matilda, age four): “Matilda went through phases of responding to us in English when we would use Portuguese with her. We just made a point of continuing in Portuguese. We didn’t switch to English, but we didn’t make a huge deal about it either and eventually, the phases passed and she started using more Portuguese again.”
• Fabio (father of Lorenzo, age six, and Alessandro, age four): “I decided to turn speaking Italian into a game. The three of us took turns being the ‘English policeman’ each day. The policeman’s job was to find whoever was caught speaking English. The penalty was ten cents into a jar. It made sticking with Italian more fun for everyone and really helped—at the end of the month we’d go out for pizza with our earnings.”
• Maria (mother of Samantha, age three): “When Sammy was little I would just pretend I didn’t understand English. She had to use French in order to get what she wanted. As she got older, she realized pretty fast that I understood English perfectly well. I don’t ignore her requests in English now, but ask her to say it in French in the same way most parents ask their kids to say please or thank you. I’ve explained to her that this is our special secret language that only the two of us know, so we want to make sure we practice it.”
• Cristina (mother of Jason, age nine, and Sandra, age six): “Once the kids got to be about four, we instituted a ‘beeping policy.’ Even though Spanish is my second language, my husband (who is from Venezuela) and I decided to make Spanish the only language of our house. Instead of nagging them, or saying, ‘Speak Spanish’ a hundred times a day, we ‘beep’ each other if we are caught speaking in English. The kids love to ‘beep’ us and shout ‘BEEP!’ if they catch me using English with my husband. It’s made a huge difference in keeping Spanish the only language of our house.”
Source: King, K., & Mackey, A. (2007). The bilingual edge: Why, when, and how to teach your child a second language. New York: Collins
Dino Lingo Language Learning for kids – give your child a gift that will last a lifetime

Say “Hello” in a different language! 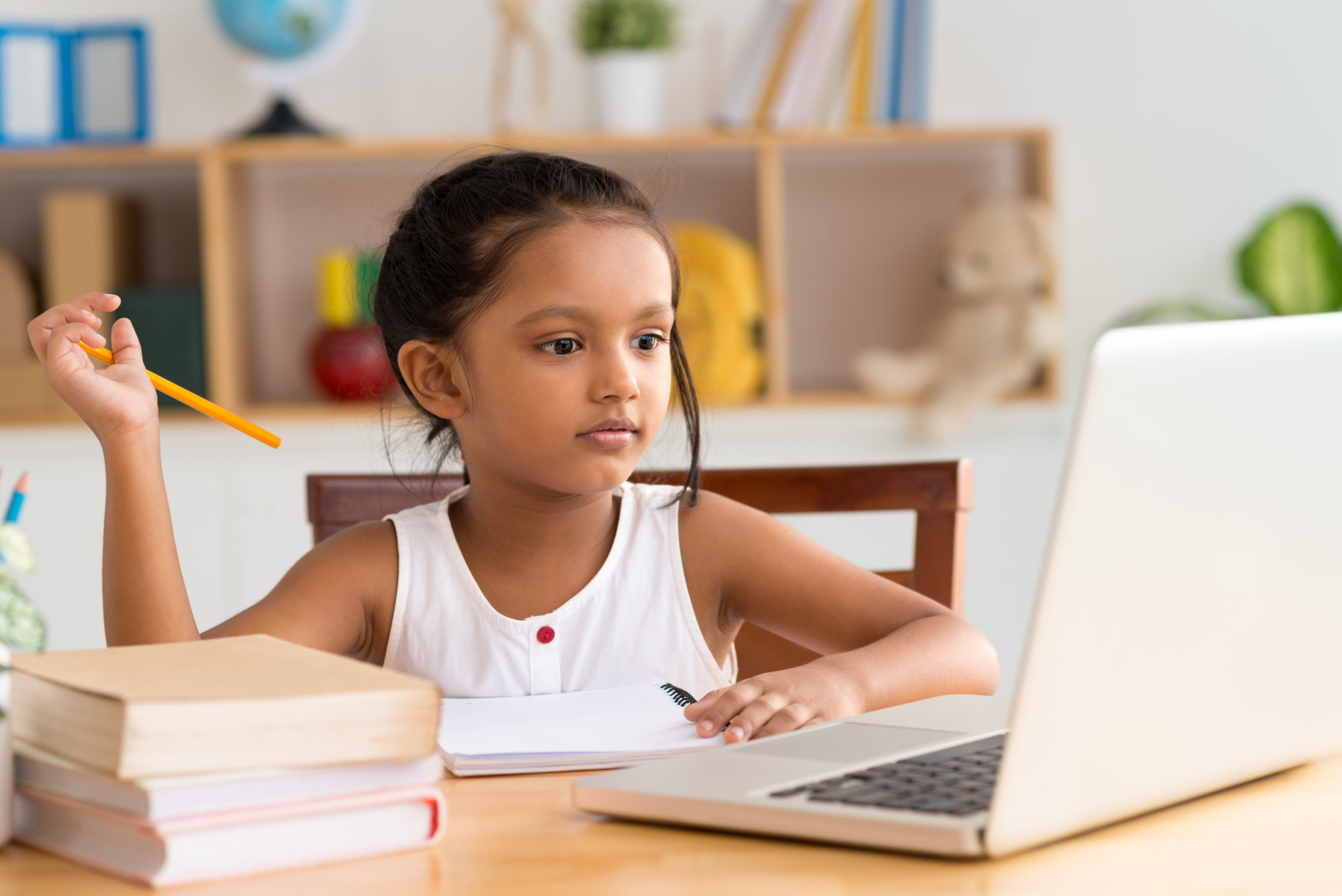