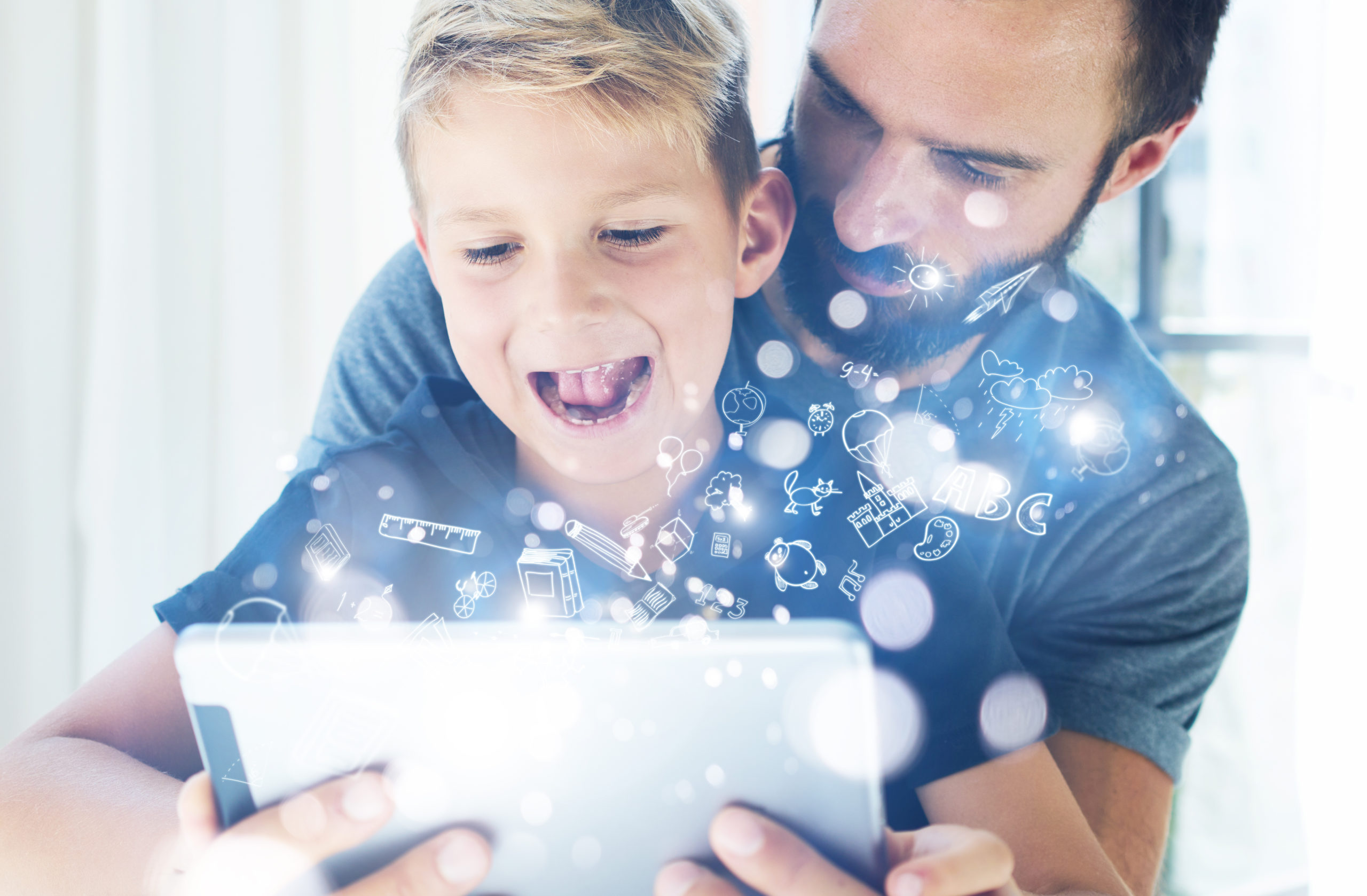 It’s generally recognized that most people across the globe are bilingual or multilingual and use 2 or more languages or dialects in everyday life. And the diversity of bilinguals within multicultural societies continues to grow. Beyond sharing fascinating facts about how this came to be (Bilingualism’s Best Kept Secret), Prof. Grosjean addresses 11 of the most frequently asked questions by parents and carers (collated by Corey Heller, founder of Multilingual Living). Here they are below with bullet point summary answers (but please feel free to click on the link for the original, full article):

What parents want to know about bilingualism

How can one tell if children are getting enough exposure to each language?

Which is the “best” method for helping children become bilingual (e.g. one parent – one language, the minority language at home, etc.)?

Is it all right to change from one method to another or one language to another in the home?

What does research say, in layman’s terms, about the benefits of bilingualism / multilingualism over monolingualism?

Is it all right to raise a child in a non-native language, even if parents don’t speak the language absolutely perfectly (but well enough) and they don’t have a perfect native accent (but it is good enough)?

Are there specific golden rules that every family should follow about raising children in more than one language?

Is it worth it for a spouse to speak his/her language even if they are only with the child a little bit of the time?

How should one deal with more than two languages in the family and how can one add an additional language to an already bilingual household?

What will happen to the children’s bilingualism when they start going to school in the community language?

What should be done when children have been diagnosed with a speech impediment and they are told that their bilingualism / multilingualism is the cause? Is it all right to go against what the speech therapist / school therapist may say and still speak a native language at home?

What about cultural issues such as bilingual children assimilating into the community while also retaining their connection to the parents’ cultures?

As parents, we not only find ourselves thinking about questions such as the ones above, but also need to focus on the day-to-day practicalities and longer term. Our earlier blog entry, How to Raise a Bilingual Child, covers a number of key points in brief, from starting as early as possible with a consistent language policy (e.g. One Parent One Language or Minority Language At Home) to understanding individual differences and development, the critical period, and what motivates you as well as your child.
Fortunately, whatever your situation these days, there is a wealth of resources and support online, as well as an increasing number of multicultural communities and grassroots movements. For example, Multilingual Living, offers an excellent advice from getting started and teaching at home to being a non-native and addressing common problems. And for me, trying to raise our kids tri-lingually/culturally and not sure where we may go in the world, one thing that particularly stands out about Dino Lingo is that it’s actually much more than a bilingual site due to all the multilingual options.
Authored by: Philip Shigeo Brown
More about Dino Lingo learning sets for bilingual children 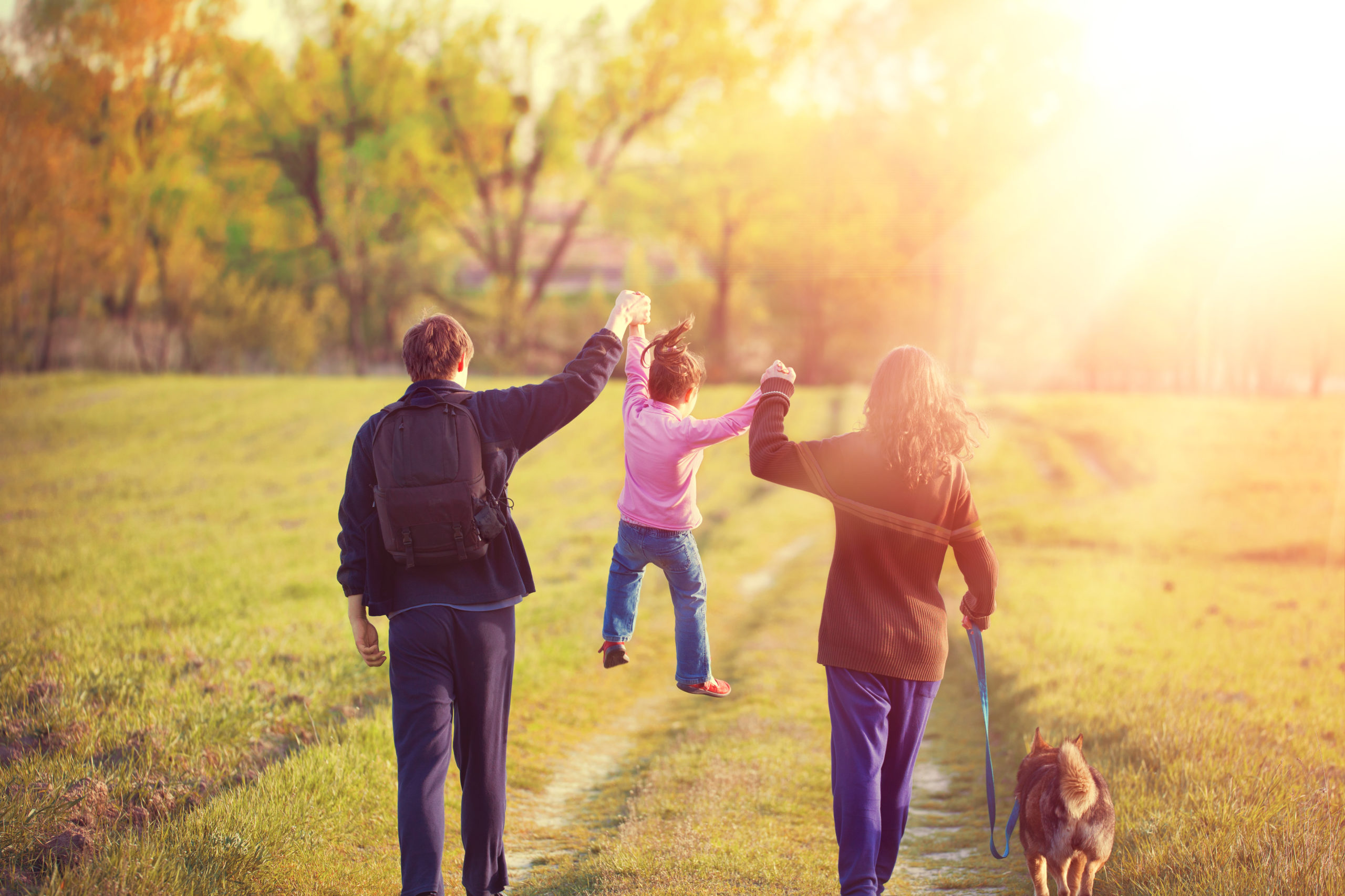