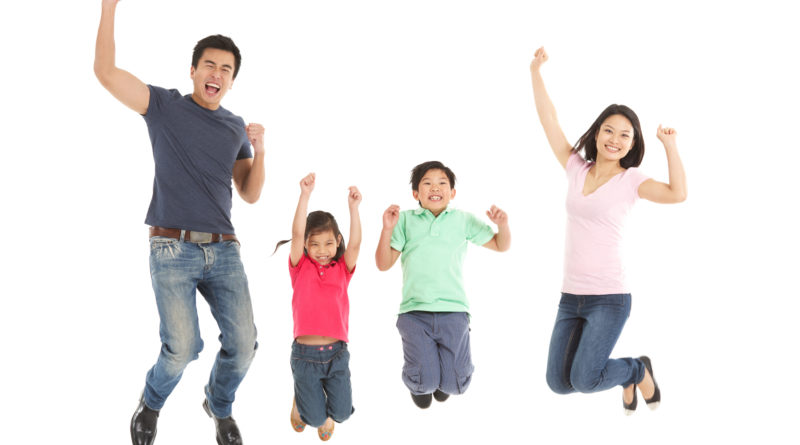 So far there has been quite amount of literature on second language acquisition in bilingual families. In the past there was a widely held belief that learning a second language during very early childhood might cause speech delay or cause some mental impairments. After hundreds of scientific studies these both notions were proved to be wrong!

Then the question becomes, how parents who speak different languages should help their child learn both of the languages and even a third language? There are two major methods

One parent one language (OPOL) : Parents talk to their kids only and only in their own native language constantly. Kids naturally get used to hearing 2 different languages at home and eventually pick up both languages.

Two parents two languages: As the name suggests, both parents talk to their children in both languages.

And research shows that one parent one language is the most effective and successful way of rasing a bilingual child. (Taeschner, 1983; De Houwer, 1999, Barron-Hauwaert, 2004). However, this method also seems to be the most demanding and a difficult way of teaching a language (Dopke, 1992). Dopke, 1992 emphasized that parental interaction is the key. What is more, by using this method some children might grow up to be a passive bilingual (understands the 2nd language but does not speak). Additionally, although one parent one language method (OPOL) is the most popular and most recommended method. There are some studies which suggested that minority language at home is the best method (regardless of parents 2nd language proficiency and gender!).

Following is the excerpt from Jackson’s  (2006) doctoral study
Several Japan specific studies, however, have questioned both the practicality and effectiveness of the OPOL strategy (e.g.: Hoffman, 1985). For example, in her comprehensive and intriguing exploration of language use in intermarried families in Japan, Yamamoto (2001) found that the use of the OPOL strategy does not guarantee active bilingualism. Her data suggests, rather, that both parents using the ML@H strategy is more effective in fostering active bilingualism. Billings (1990) also administered a questionnaire to Japanese-non-Japanese interlingual families comprised from a range of  linguistic backgrounds, and reported that ML@H is the most likely strategy to lead to active bilingualism, whilst OPOL leads to either active or passive bilingualism.
Similarly, Noguchi (2001) goes so far as to say that OPOL is not shown to positively promote bilingualism, but rather, in concurrence with Billings, posits that families adopting the ML@H are far more likely to support active bilingualism in their children. Regarding the so-called mixed strategy, while Noguchi finds that the parental mixing of languages can in fact be viewed as providing a positive model of bilingualism, Billings claims that families who use a mixed strategy tend only to support the acquisition of passive bilingualism.

This tendency of the Japan specific studies to contradict the widespread belief propagated in studies from other contexts (i.e. that OPOL is the most effective language strategy in cultivating bilingualism) suggests that the effectiveness of any given language strategy is context specific. It could be supposed, therefore, that socio-cultural factors particular to Japan may render the implementation of the OPOL strategy both impractical and ineffectual. This question of why OPOL does not appear to ‘fit’ the Japanese context warrants investigation in future studies.” 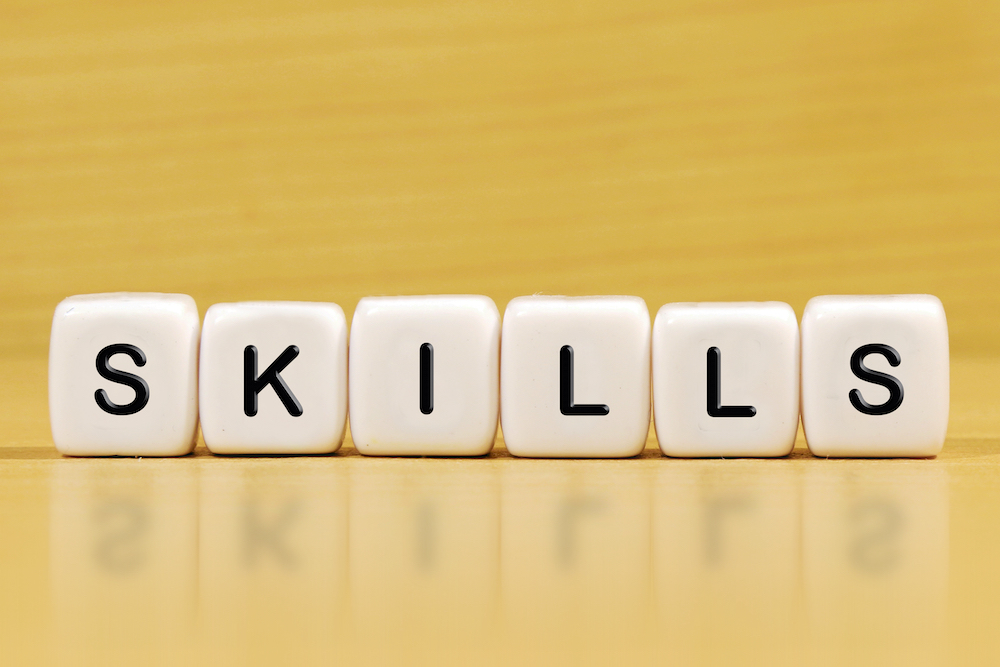