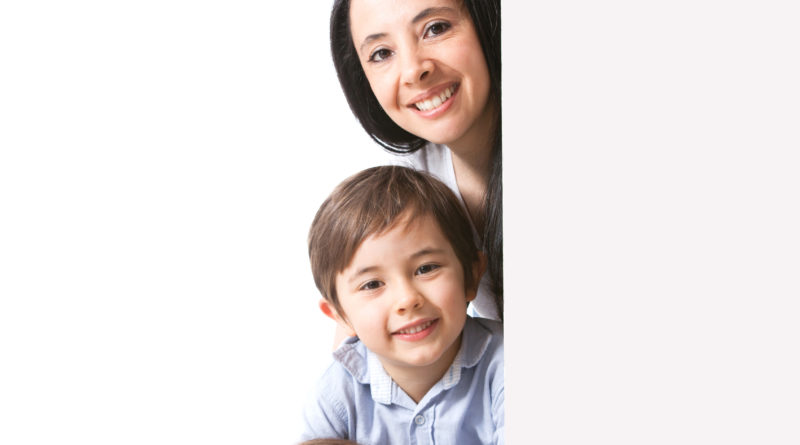 A long time ago there lived a man, whose name was Hovhannes Toumanyan. He wrote many fairy tales which remain kids’ favorite up till now.

“Anban Huri” (The lazy Huri) is about a girl Huri, who was very lazy to do any work, and all she did all day long was to sit on the chair, watch people pass by and sing. But she had an aunt, who praised all the time the hardworking Huri. She told everyone how brilliant Huri was, and one day the prince of the country heard about it and decided to marry her.

A very famous Armenian National epic is “Sasuntsi David” (David of Sasoun- a region of Armenia). It is about a wonder kid, an orphan, who drove away from the Arab invaders out of the country. The songs and recitals in the epic are famous and are sung by people up till now. David becomes a symbol of Courage and patriotism.

Like all other kids, Armenian kids are very fond of playing and inventing various games. A very popular place to play games is to gather in the yards of the buildings and play. Hide and Seek is one of the most played games in the country among kids. The boys adore playing football, where the girls watch the game and support their mates.