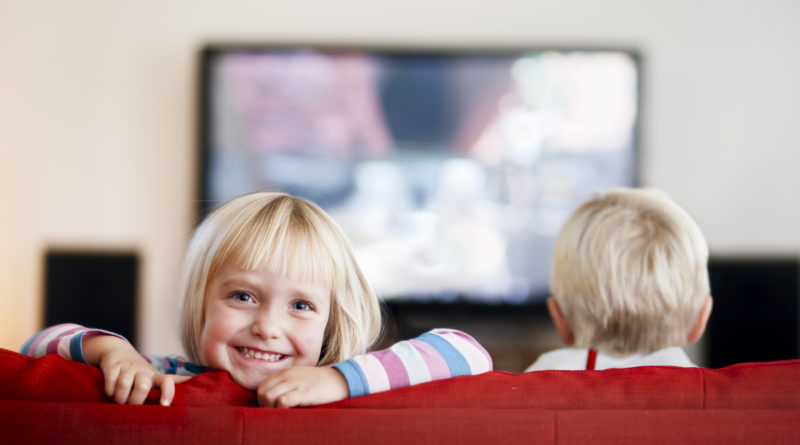 England is on the island of Great Britain, which also includes Scotland and Wales. England is the largest country on the island, taking up two-thirds of the area on the island! It is surrounded by the Irish Sea, North Sea, and the Atlantic Ocean, but it is very close to the mainland of Europe. In just the small area that England occupies, it has everything from mountains to rivers to hills to lakes to marshes, and everything in between! Outside of the cities, England is known for being very green, and usually very cold!

England has 51 million people who live in the country. If you compare this to the 300 million people who live in the United States of America, this might not seem like a very big number…but if you compare how big the USA is to how small England is, you realize that a lot of people live in England! In fact, there is only one country in Europe that is more densely populated (“densely populated” means how crowded a place is!). A large chunk of the population in England lives in London, so you can imagine how crowded that one city must be!

One of the most famous English food dishes is called “fish and chips,” which is fried fish with french fries (a really delicious meal!). A lot of England’s meals use meat, like a roast, lamb, chicken, sausage, and beef, and they are known for their simple approach to food. They might keep it simple in England, but they’re also big on taste! In England, tea is also a big part of the diet.

Music from England has been some of the most popular and best-selling music in the world. In fact, the most successful band in the history of the world, The Beatles, came from England, and a whole bunch of other rock and roll bands got their start in England as well. The song called “God Save The Queen” is the official anthem of the United Kingdom (which includes England, Scotland, Wales, and Northern Ireland), and many people consider it to be the national anthem of England as well.

England uses the pound sterling for their money, and it is one of the most important currencies in the whole world! Only the U.S. dollar and the Euro have a higher value than the pound, and even though England could decide to use the Euro since they are part of Europe, they have decided to keep their own currency.

The official language of England is English, but you probably guessed that on your own! What you might not know is that Cornish, a language from the olden days of England, is still one of the official minor languages! 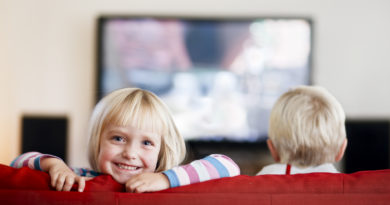 Verbal Or Nonverbal Communication in America

One thought on “About England – facts, flag, population, music, food, and more”